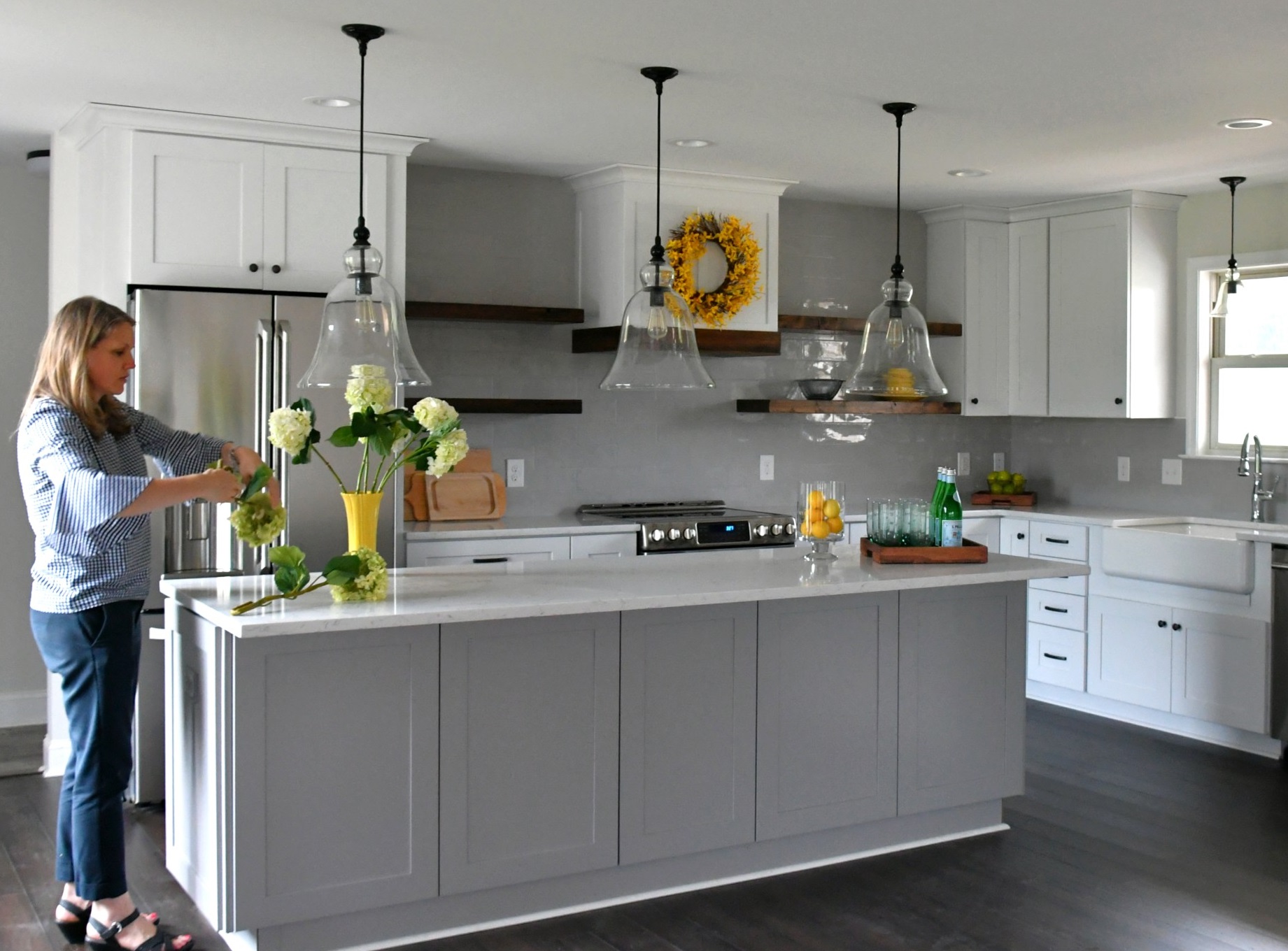 Photo by@MargJohnsonVA via Twenty20 Kitchen renovation ideas range all the way from simply replacing the hardware on cabinets to a total remodel of this entire cooking and dining area. Here are some thoughts on a few things people dream about making happen in this room, the favorite gathering spot of many. Installing a multi-purpose island […] 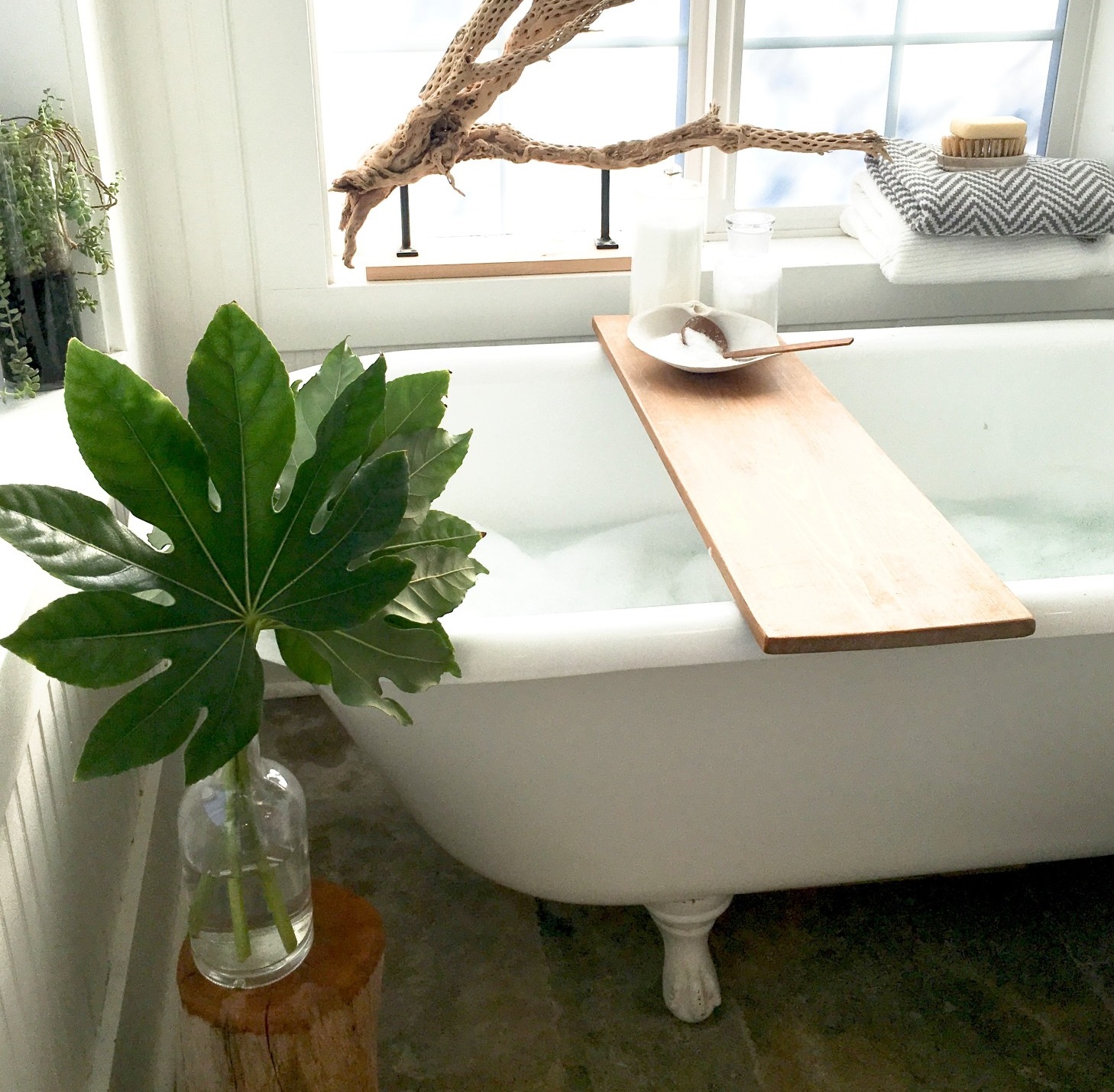 The Evolution Of Clawfoot Tubs 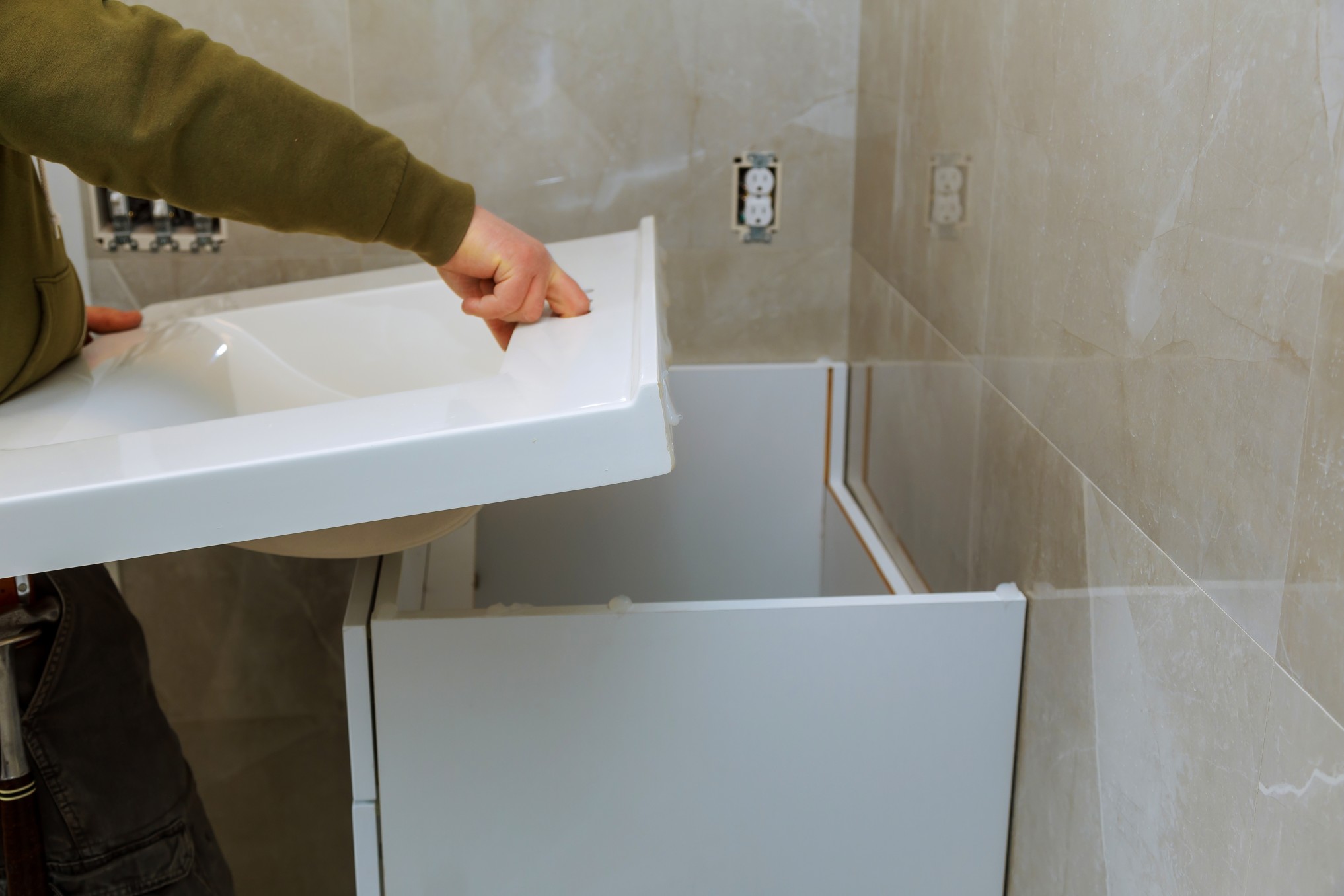 Photo @photovs via Twenty20 Bathroom renovation? Several unwanted challenges arise when updating older type bathrooms from the ancient plumbing leading into the shower cabin, bath or sink to water damaged flooring. You never know what you will find once you start dissecting the bathroom. When you lift up that old ceramic or vinyl flooring, don’t […]